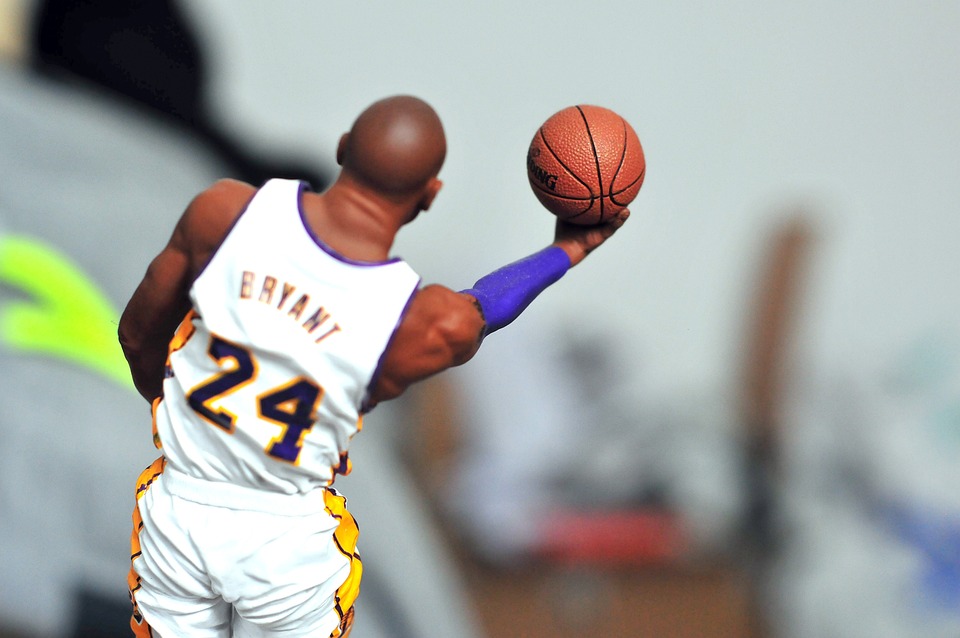 As a lifelong basketball fan, the news of Kobe Bryant's passing is shocking and terribly sad. He was an elite competitor, a basketball legend, a gold medal olympian, an Academy Award winner, and a world champion. He was also a tremendous philanthropist, a speaker of 3 languages, and a dedicated father of four. Even after he retired his drive and motivation continued off the court as he pursued and achieved excellence in a variety of new stages. He became without question an inspirational figure across the globe.

As a doctor watching Kobe play while I was in my residency training and early years of practice it was always unbelievable how he would consistently battle through substantial injuries and maintain his elite level of play. It was only in 2013 when a rupture of his Achilles tendon finally sidelined him for a long period of time.
Kobe provided some of the most incredible sports moments of our generation for which fans across the world will always be grateful. His loss now highlights the heights he achieved during his life. The sadness of his passing is magnified by what was left for him to do. All of our thoughts and prayers are with his family and everyone feeling the impact of this tragedy. Rest in peace Kobe. Thank you for the memories.
0 Comment(s) Permalink

What People are Saying

Please specify in the message section below which office you would like to be seen at Manhasset, Huntington, Plainview, Coram, Mineola, Williston Park & Maspeth NY

Advanced Podiatry of Manhasset at the Americana